With bonfire night about to explode onto the scene in a multitude of shimmering colours against the night-sky, we thought it only fitting to focus on dramatic firework-like flowers.

With their long curved spidery petals that appear to jet out from the centre of the flower, perpetually in motion, spider mums look uncannily like exploding fireworks at that first dramatic moment of bursting. 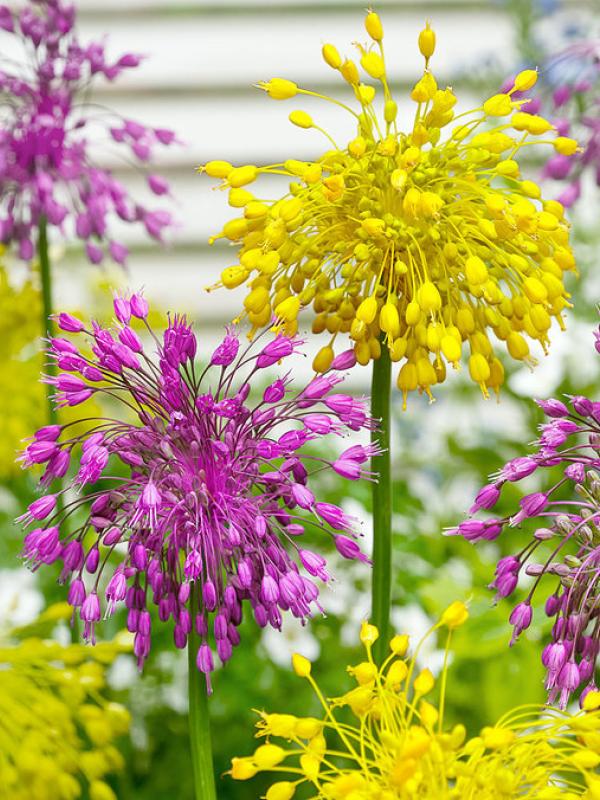 You might know allium as those beautiful perfect spheres of tiny delicate flowers that look rather like colourful dandelion-clocks – and these certainly fit the firework theme. But the aptly named allium ‘fireworks’ mix has an even more ‘explosive’ form, resembling miniature firework displays. 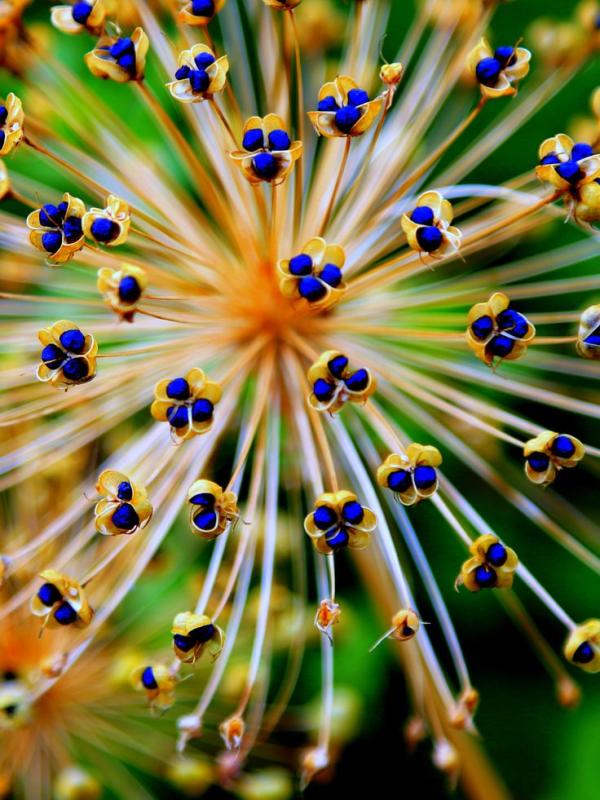 Expect a myriad of intense exploding starbursts from the beautiful agapanthus. Display it alone with long, elegant foliage, or with large, flamboyant lilies. 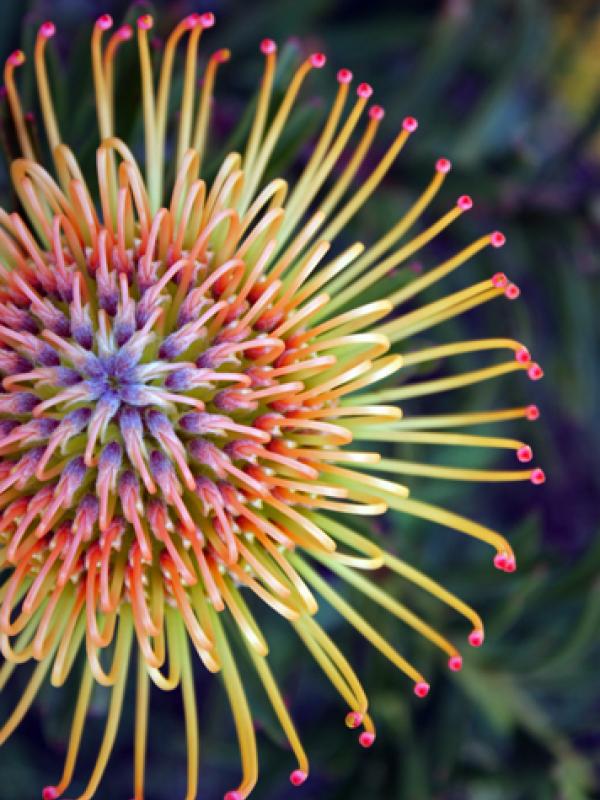 With its fiery orange and golden tendrils, the pincushion protea, or protea ‘fireworks’ as it’s commonly known, makes an exotic alternative to the spider chrysanthemum. Its unusual shape also resembles the kind of exotic sea creature you might expect to find on a coral reef. 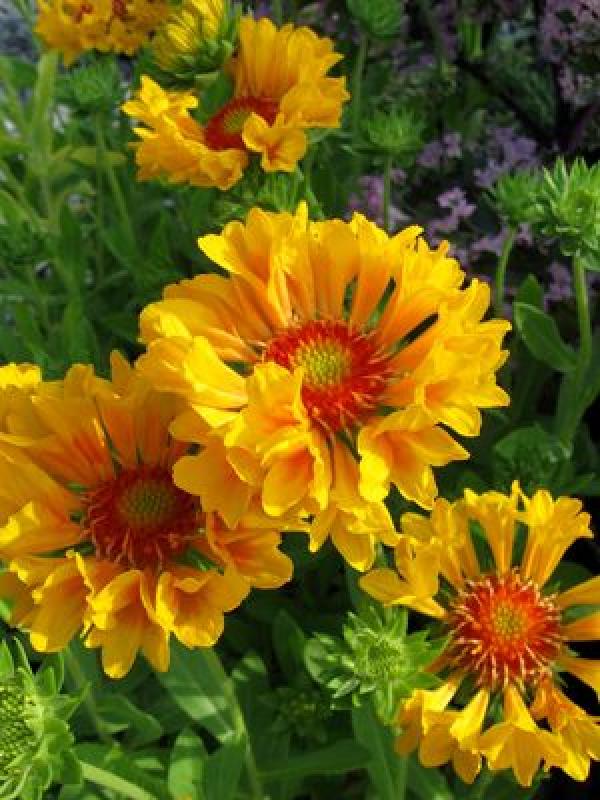 Imagine a sunflower but with each petal formed of a tiny, individual trumpet-like flower. Now imagine its colour as fiery as a blazing orange sunset – and you’ve got the gaillardia ‘commotion tizzy’: the ultimate flower for a cracking bonfire night display.

Get in on the action. Skylark Garden Centre London is proud to present a Fireworks to Music Spectacular featuring East Anglia’s BIGGEST bonfire.

The aesthetic floral art of Azuma Makoto
Home Out & About

Half the face, double the effect
People Out & About Fashion
DIY

Discover the artist's secrets
Out & About
To do

Enjoy a floral and fun packed day with your leading lady.
Out & About
To do
BACK TO TOP