Hearts stolen with the anemone

A black heart sounds a bit depressing, but that is not the case regarding the centre of the anemone. This happy flower creates pleasure for a long time in a sunny atmosphere. 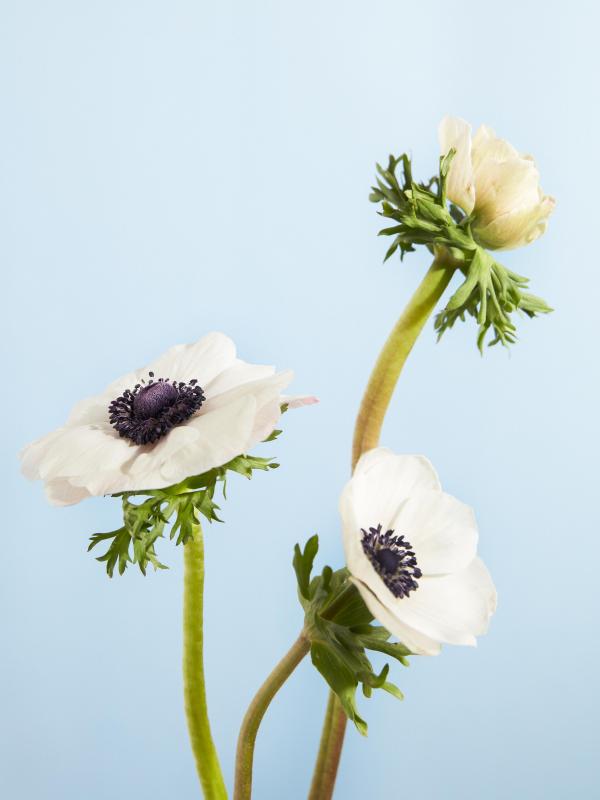 Anemones have large flowers and look like poppies, with their black hearts and strong stems. They are available in white, pink, red, violet and blue and there are approximately 120 varieties. Some have a single row of flower petals and others have more.

The anemone is not short of a bit of symbolism. The flower stands for ‘I would like to be with you’, expectancy, consideration and honesty.

The anemone was born in Southern Europe and Asia. There are a number of stories about the establishment of the name of the anemone. One theory is that the name Anemone has been taken from the Greek word ‘anemos’, meaning wind. The seeds are fluffy and are spread by the wind.

Another theory goes back to Greek mythology. Anemona was a nymph in the palace of the goddess Flora. According to the saga Floras Zephyr, the god of the wind, fell in love with Anemona, so the jealous goddess turned her into a flower.

Other sources suggest that the name Anemone is a Greek and Latin corruption of the Semitic name for Adonis, from whose blood the anemone variety in the Middle East sprouted. Which story do you like the best? 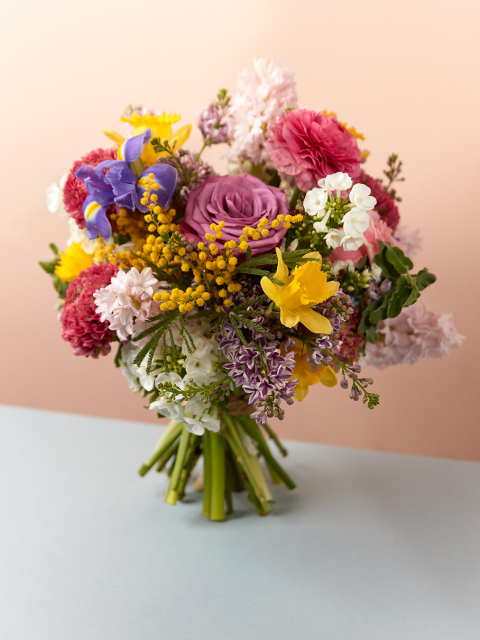 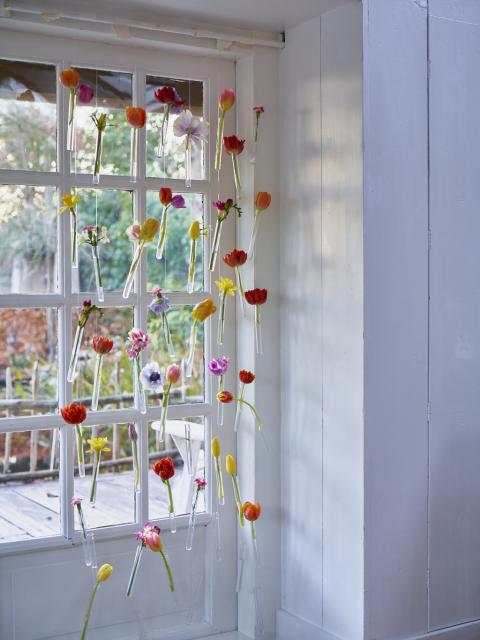 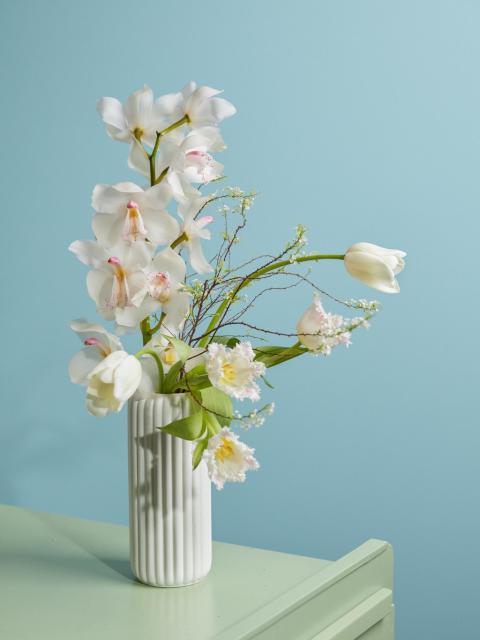 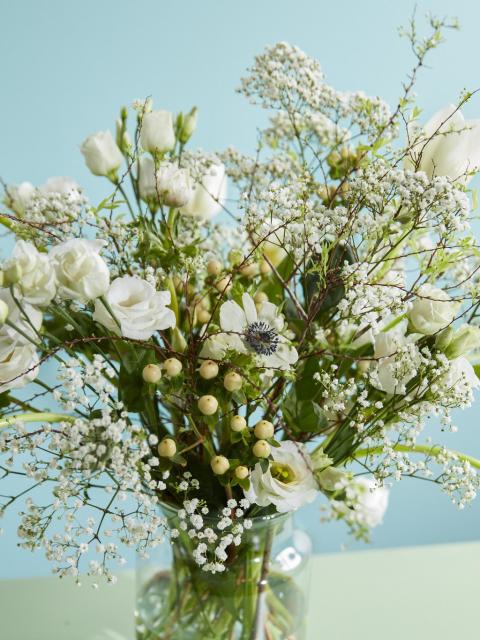 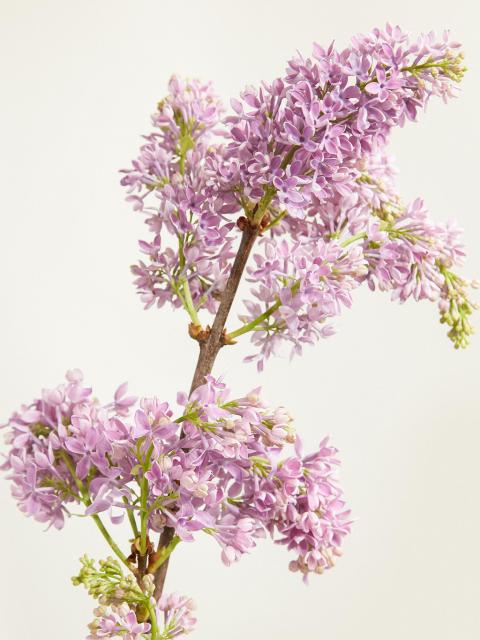 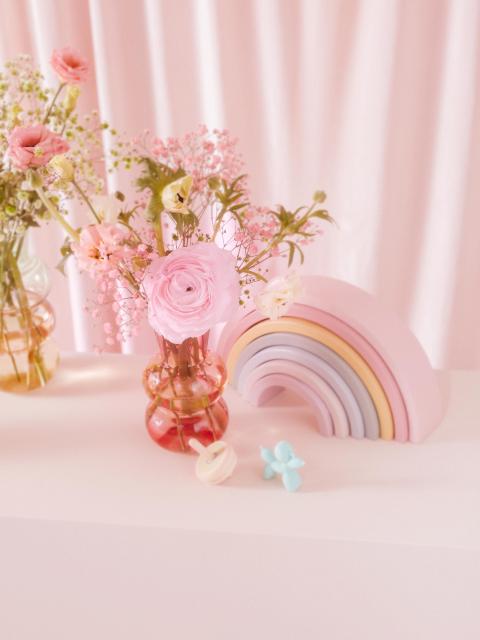 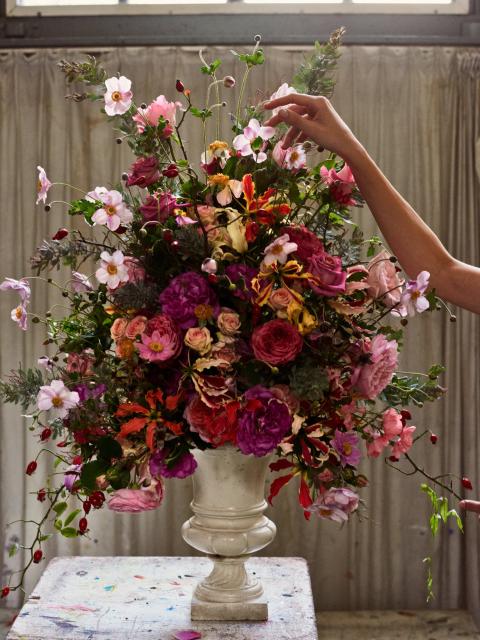 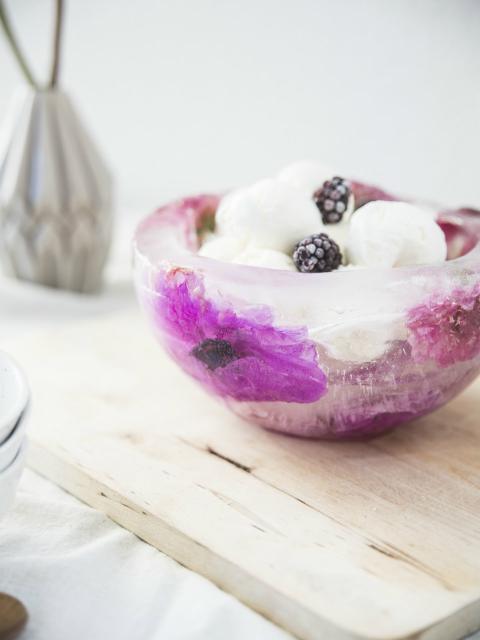 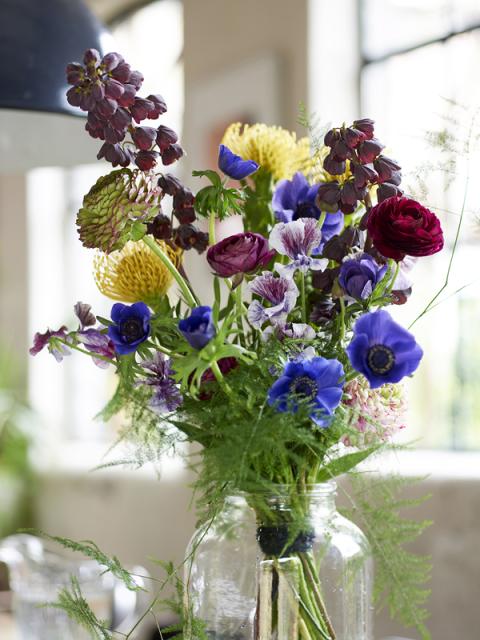 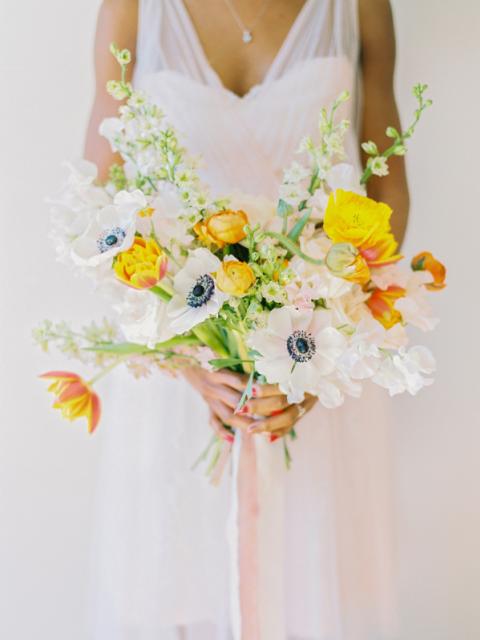 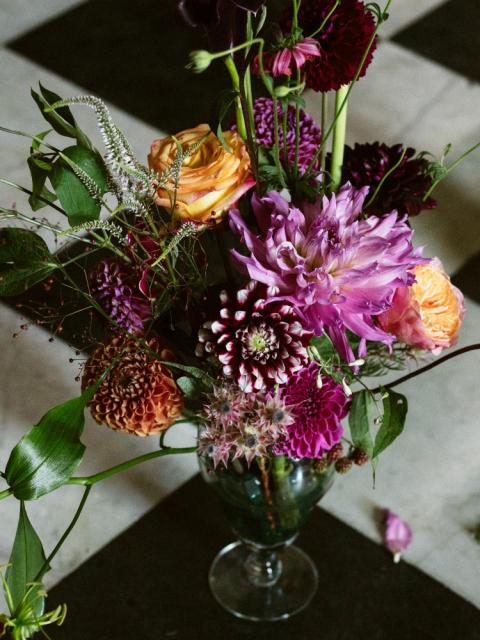 Caring for the anemone

This is how you keep your anemones lovely for 10 to 14 days: