Most people know camomile from the healing tea, but it also has magical powers as a flower. Make room for it in your bouquet and enjoy its cheerful look every time. 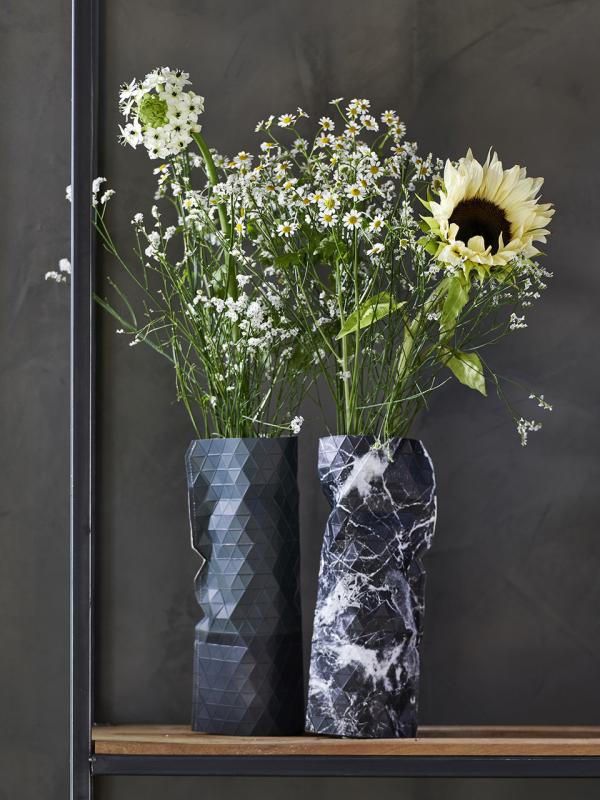 The well-known type of camomile (scientific name Matricaria) has a yellow heart surrounded by white, elongated petals. Less well-known is its sturdy variant: without a wreath of leaves and with a yellow flower bud pointed forward. There is also the difference between real and false camomile: a distinction that is made between scented and non-scented varieties. You can guess what type your tea is made of. The camomile flowers best during the summer months. When the camomile is tired and has finished flowering, it leaves its white leaves hanging. But this strong lady won't easily admit to that.

Camomile acquired its healing and protective powers in the Middle Ages: religious villagers used to hang a bunch of camomile on their front doors to protect themselves against witches. We don't know if it worked, but fortunately we do know that the oil of dried camomile has a strong anti-inflammatory effect. Do you have a cold, a fever or worse? Then remember this little powerhouse.

Camomile belongs to the composite family, which originally settled in Southern Europe. But with the development of agriculture, the flower travelled to more northern areas. In the wild you will find it in open, moist, nitrogen-rich soils such as fields, roadsides and embankments. Nowadays, camomile can also be found in Australia and the south of South America. 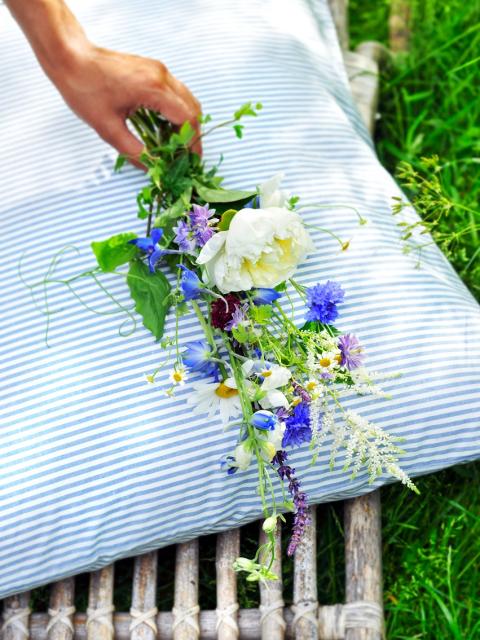 Flowers under your pillow will help you in love

CARING FOR THE CAMOMILE 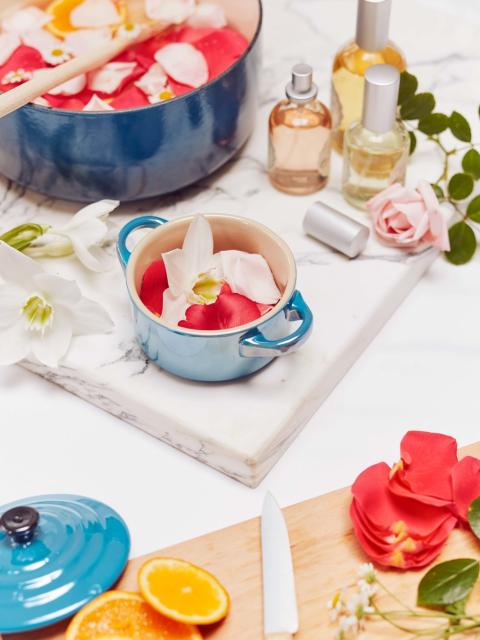 Flowers under your pillow will help you in love