Showing off at a party

Some people arrive at a party and immediately make every head turn. Celosia has the same effect. This striking, flamboyant flower is a standout addition to any bouquet. 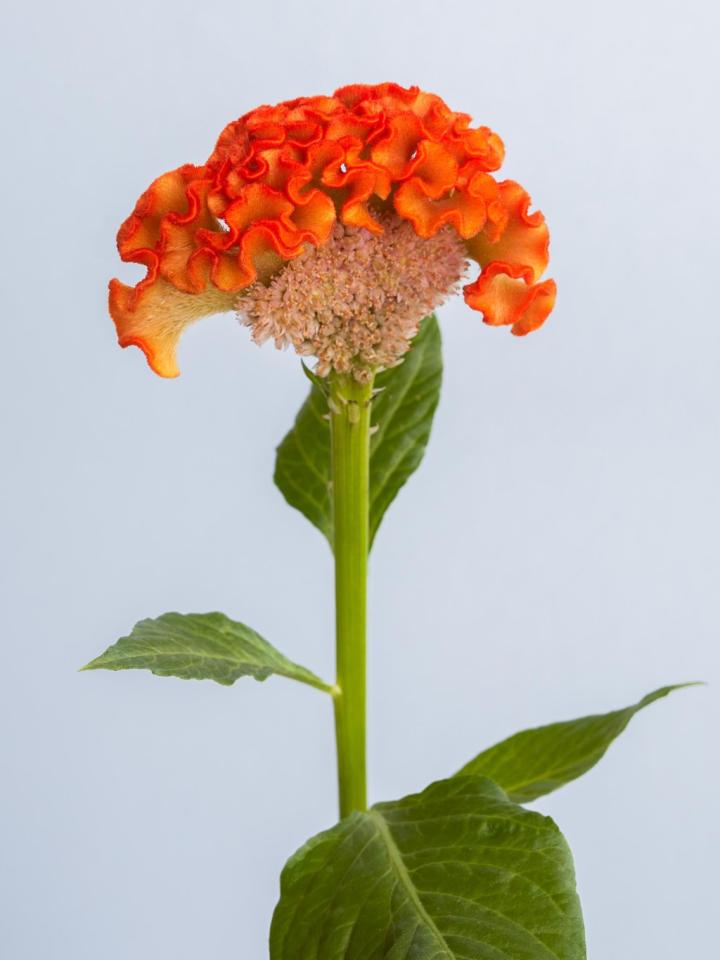 Celosia is recognisable by its striking curly shape and fiery colours. The flower grows in white, red, yellow, pink, purple, orange, green or multi-coloured varieties. The crested version, Celosia cristata, is commonly known as cockscomb, as it looks like the head of a rooster. Other species are known as woolflower. This versatile flower has a pleasant herbal perfume.

The Celosia is a symbol of boldness. If you want to wish someone courage, a large bunch of Celosia will send the right message. The name comes from Greek word keleos, meaning 'burning' — a reference to the flame-red colours.

Celosia is a member of the amaranth family. It grows wild in the tropical regions in Africa, Asia, Indonesia and South America. 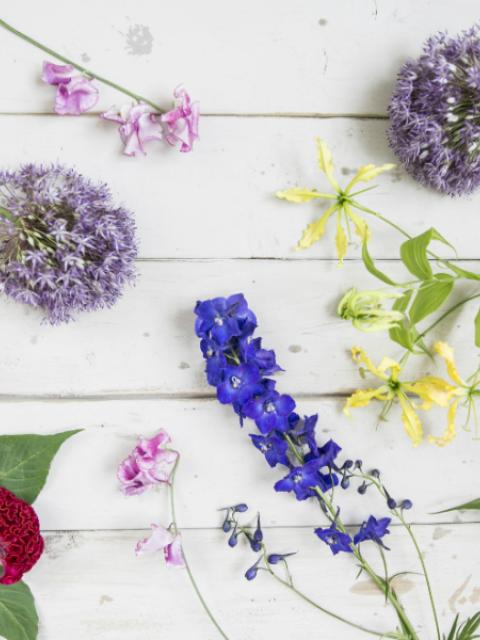 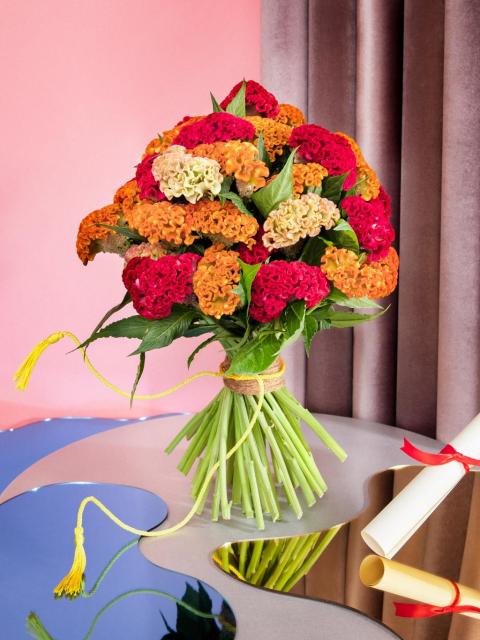 Motivate yourself with a Celosia bouquet

Caring for the Celosia

Motivate yourself with a Celosia bouquet 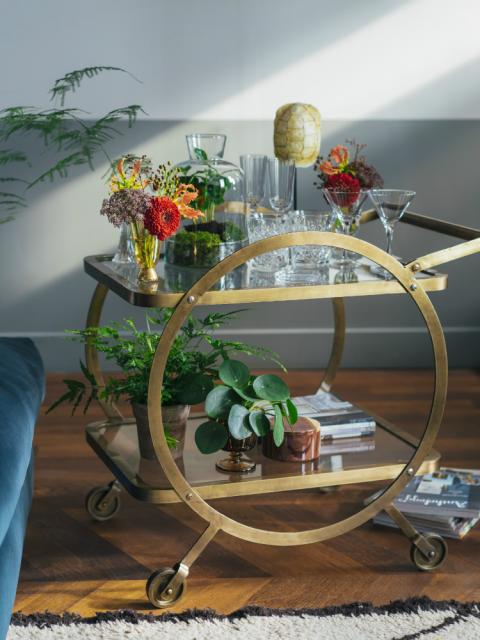