Does this mathematical code hold the key to nature?
Estimated reading time: 3 minutes

If you stare at a sunflower for long enough, you’ll see that its centre is not just comprised of thousands of randomly grouped seeds. Like gazing at one of those 3D art pictures (can you see the vase of flowers in this one?), you’ll eventually see a pattern emerging of several clockwise and anti-clockwise spirals.

But far from being just a pretty pattern, this formation follows a scientific formula based on a special sequence of numbers known as Fibonacci numbers. 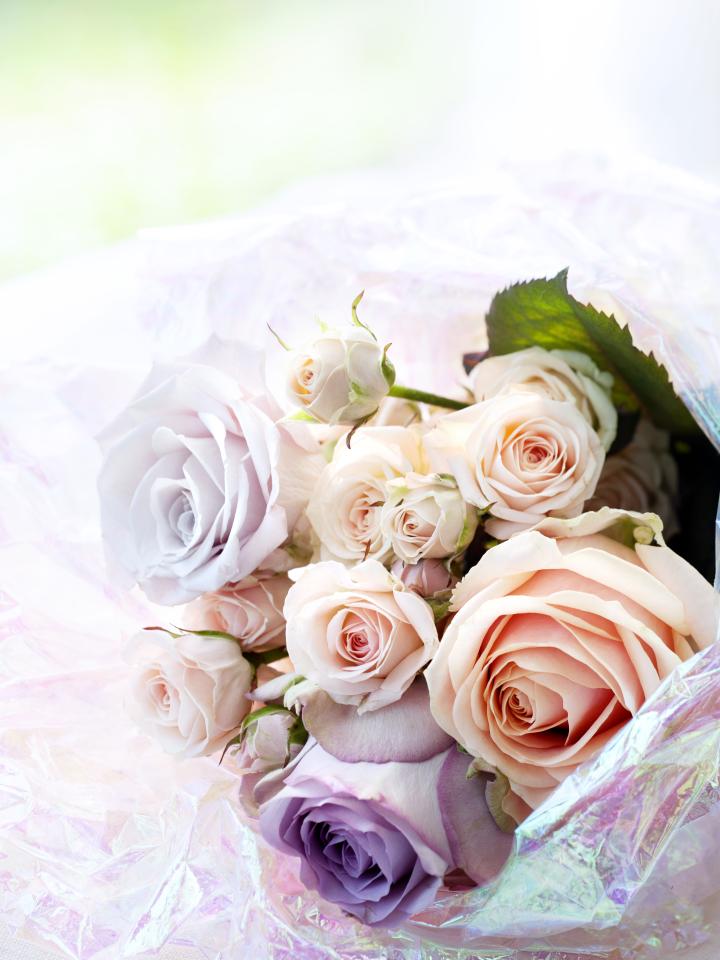 What are Fibonacci numbers?

Named after a 13th century Italian Mathematician, Leonardo of Pisa who was known as Fibonacci, each number in the sequence is created by adding the previous two together. It starts 1 1 2 3 5 8 13 21 and goes on forever. In the 19th century it emerged that the sequence commonly occurred among the structures of the natural world, from the spirals of a pinecone to the seeds on a sunflower.

The Fibonacci sequence is also closely related to the Golden Ratio – a number that has cropped up time and time again in human culture for thousands of years.

It’s all a matter of efficiency. In the case of sunflowers, Fibonacci numbers allow for the maximum number of seeds on a seed head, so the flower uses its space to optimal effect. As the individual seeds grow, the centre of the seed head is able to add new seeds, pushing those at the periphery outwards so the growth can continue indefinitely.

A rose by any other pattern…

Fibonacci numbers also reveal themselves in the spiral of a rose bloom. That signature spiral isn’t just pretty to look at  – like the sunflower head, its form has an essential function. Known as the ‘golden spiral’ the arrangement allows for the most compact containment of the petals (just think of the size of a rose bud in comparison to its fully opened bloom).

In fact, the Fibonacci effect can be applied to many species of flowers in relation to their number of petals. Here are just a few:

So next time you’re admiring a bouquet of flowers, take a closer look and you might just see the miracle of science as well as the beauty of nature.