Flowers give the elderly a boost

In 2004, a team of evolutionary psychologists at Rutgers University conducted research into the health effects of flowers on the elderly. Their remarkable findings showed that flowers really do make old people feel better, helping to relieve depression and stimulate memory in the over 60s. It’s all extremely positive news. 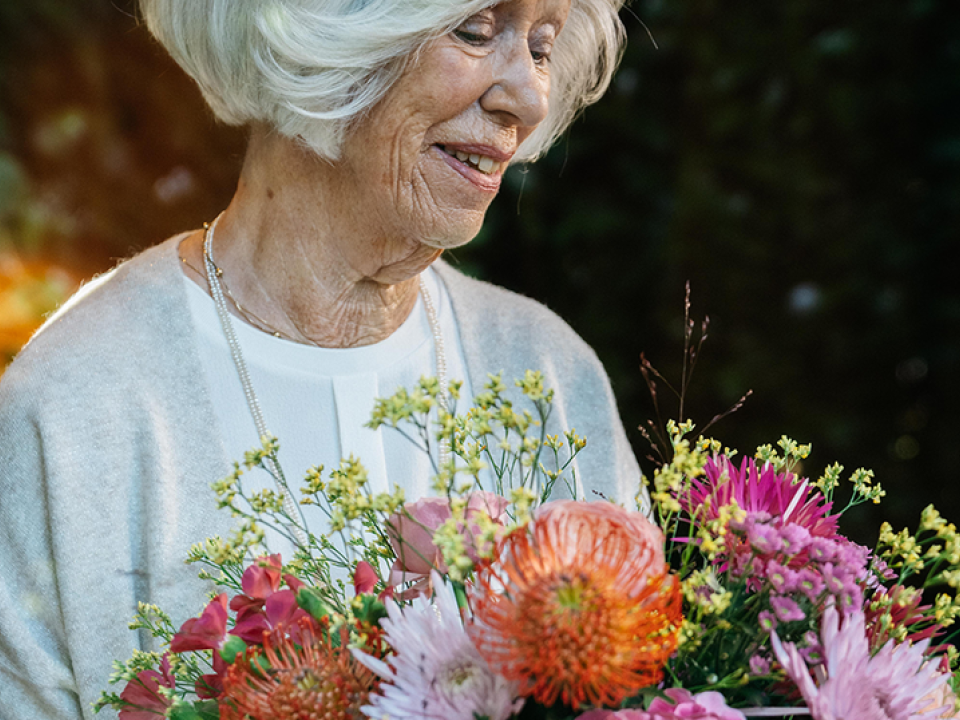 Over 100 elderly people were split into two groups. The test group received flowers as gifts, and the control group did not. The effects of these encounters with nature in the form of a bouquet of flowers were then examined by the scientists. At the end of the six month trial, they announced three major discoveries:

It's a relief to know there’s a surefire way to bring joy to the older people in our lives, and heartening to hear that the flower industry pulled out all the stops in the lockdown to make it easy for us to send a bouquet to elderly relatives and neighbours. Read the full paper for more information on their research findings and check out our other articles for more inspiration. Let your feelings speak with flowers or create a real flower infinity for a truly awesome effect. Let us know how you're bringing more flowers into your life on Instagram and Facebook with the hashtags #funnyhowflowersdothat and #weneedmoreflowers. 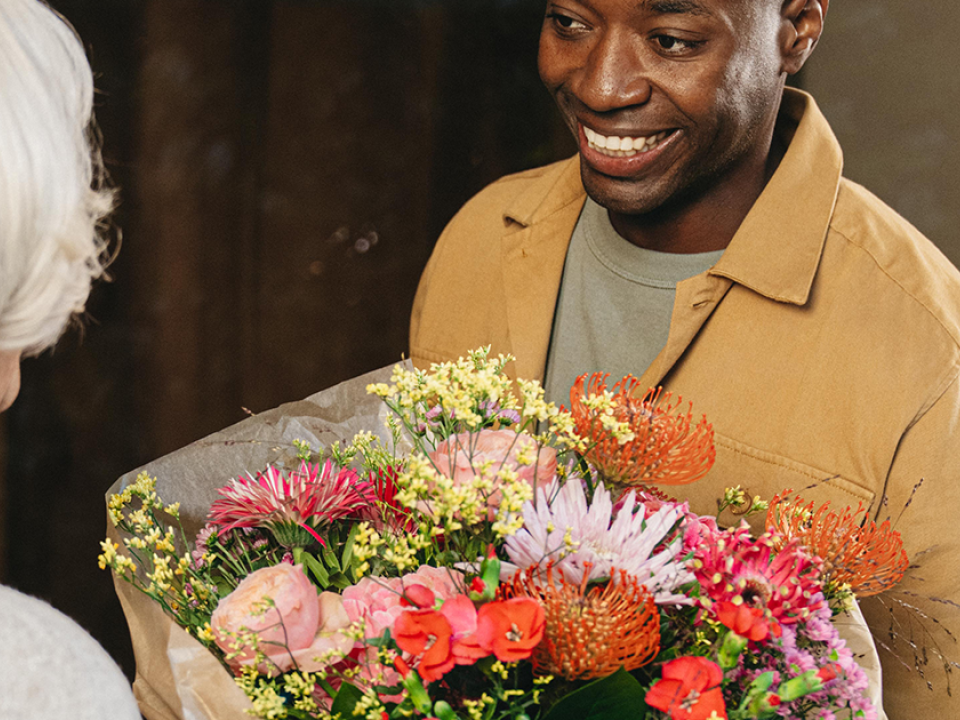 People
Home
Back to top