To Do: Best Halloween Events

Pumpkins, scary movies and getting dressed up for themed events galore. Nothing beats getting into the Halloween spirit, and luckily there is no shortage of festivities to enjoy across the country.

We’ve rounded up our top picks below.

The Quarter of Curiosity Shop, Soho

Enjoy Carnaby Street's two-week celebration of Halloween, from Tuesday 17 - Tuesday 31 October, where you can join in some seriously spooky workshops & masterclasses for free. 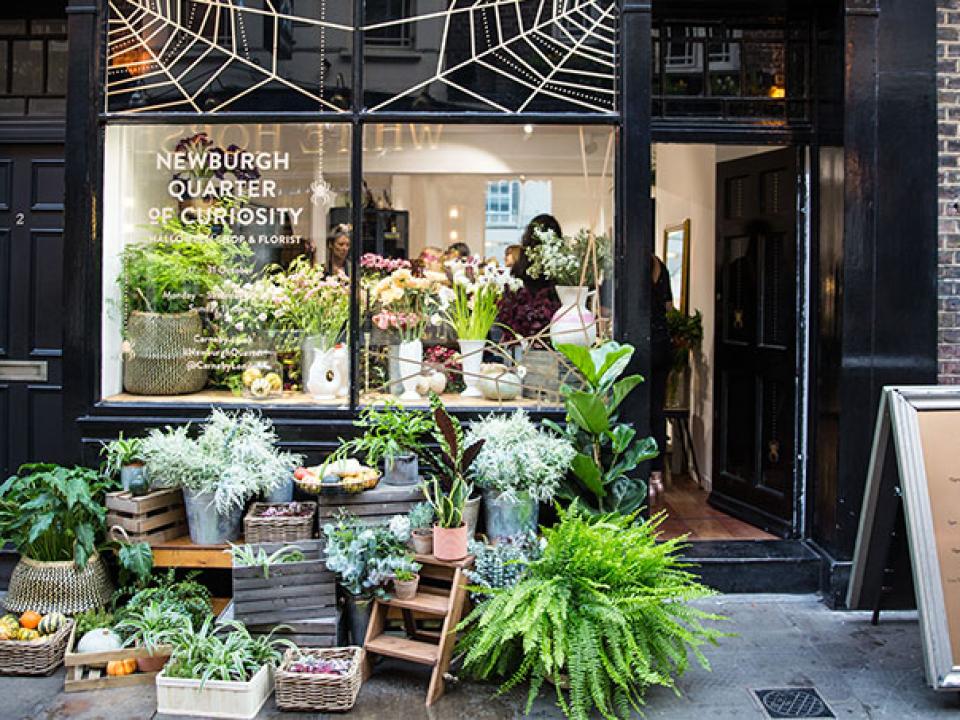 Halloween in the Sky

Take Halloween to new heights at the Sky Garden. The luscious plant-filled venue will be transformed into a spooktacular party on the 27th October with live music, DJs and fabulous food and drink. Tickets start from £35 per person. 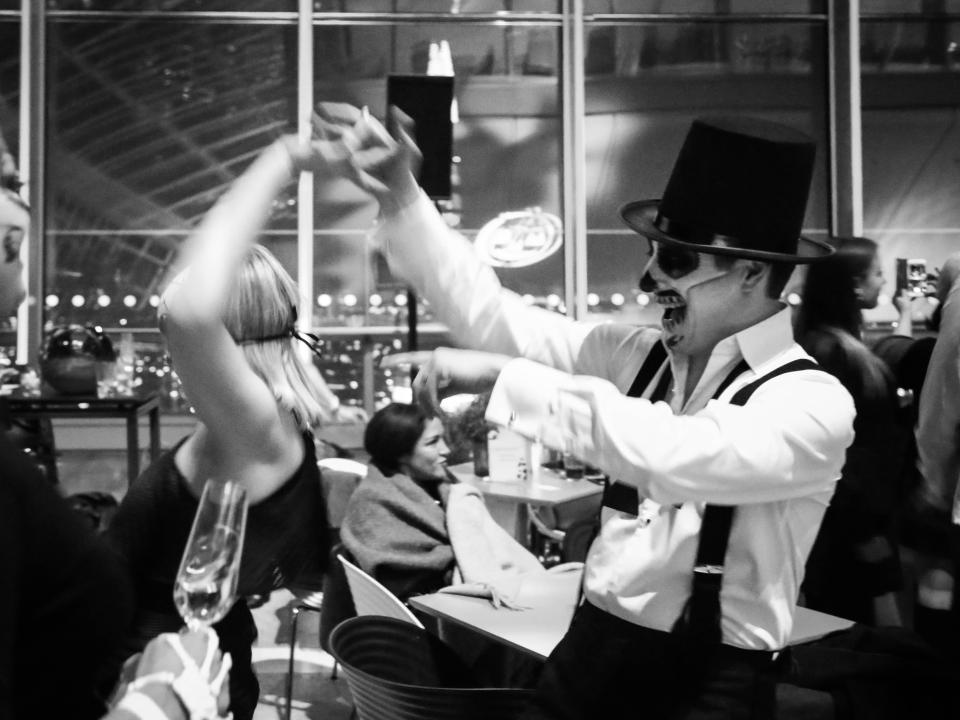 Avon Valley Adventure and Wildlife Park will be hosting a terrifying Halloween event, FEAR. Their top attractions will be open, along with street theatre acts, a spectacular fire show, fairground rides, music, food and bars. Tickets start from £8.

Manchester is taking Halloween on like never before, with the first ever city-wide 10 day Halloween festival kicking off on 21st October. The city will boast more than 4,000 pumpkin lanterns and a giant robotic spider is to be set free to roam the streets.

Get your Halloween face painted for free at Market Street, 29th October from 11am – 5pm

An interactive spooky treasure hunt for the whole family, taking place at various locations across Manchester city centre from 10am on Saturday 29th October with entry to the Curiosity Shop at Exchange Court in Manchester Arndale throughout the day. The last admission at 4pm. Families should allow around 2 hours to discover all of the clues and expect to visit 7 locations across the city centre. 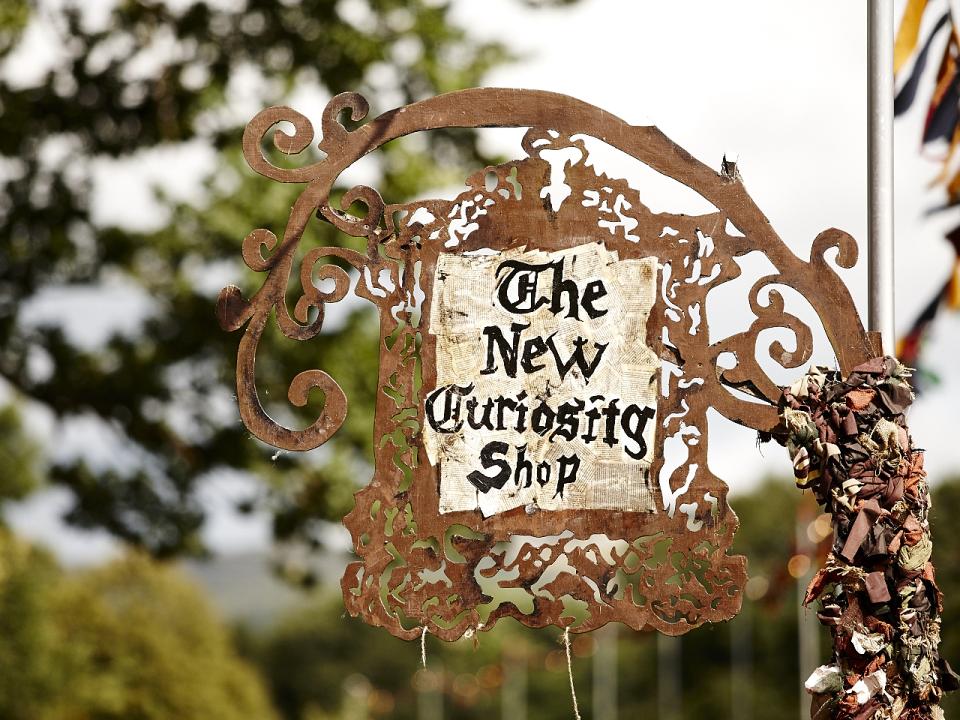 One for the adults, Wood Manchester is hosting Halloween screening of Hitchcock’s famous ‘Psycho’, matched with Gin & Tonic tastings and a devilish delicious meal. Prices are £38 per person.

Sneaky Experience are hosting spooky screenings of Hocus Pocus on Friday 27th and Saturday 28th October, complete with witches, quiz and prices for the best costume, along with a sing-a-long for all to take part in. Tickets from £8 per person.

Leeds Day of the Dead Fiesta

While not Halloween specifically, Day of the Dead coincides at the same time, and the Kirkstall Abbey in Leeds will be transformed into an immersive space complete with a skull parade, voodoo craft workshops, Latin food stalls, voodoo chambers, film screenings and live acts. Taking place both Friday 27th and Saturday 28th October. Tickets start from £15 per person. 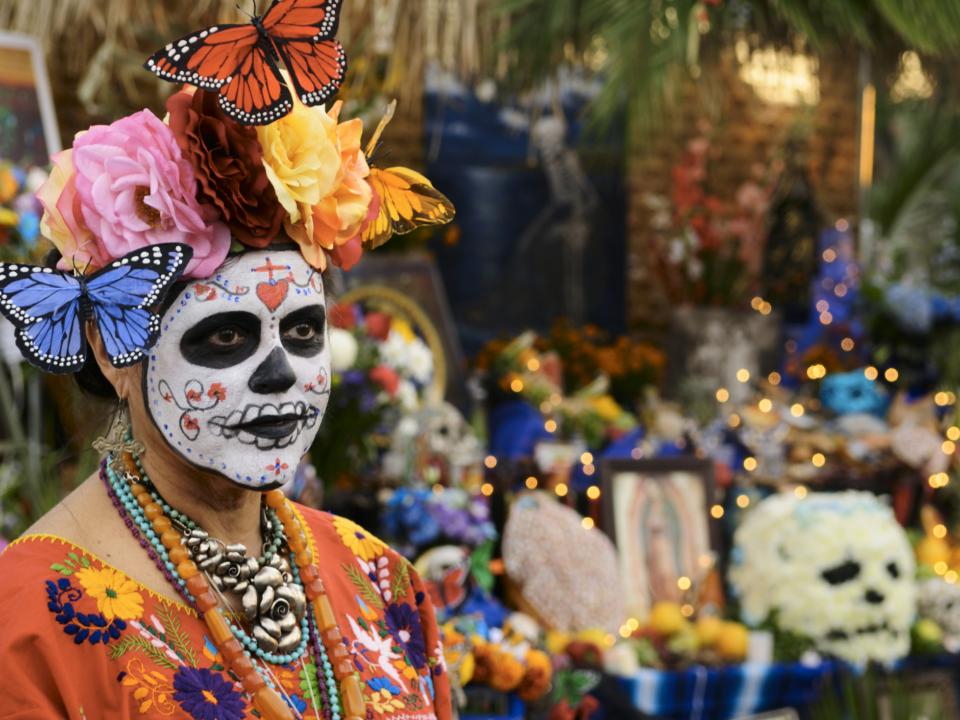 Murder By Gaslight at Coffin Works

Halloween at The Old Crown

Birmingham’s oldest haunt will be hosting a free Halloween party on Friday 27th October with DJs, a BBQ, giveaways, games and more. 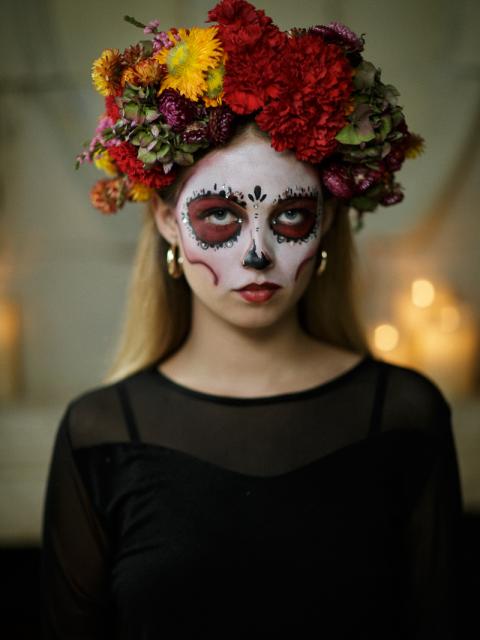 Fashion
Back to top