Discover a new muse with Iris and Philodendron

These plants show that Mother Nature is an artist
Estimated reading time: 4 minutes

The iris is a special and mysterious flower. Not only because of its striking appearance and the way its flower branch into three parts, but from an artistic and historical point of view. The beautiful Philodendron is also like a work of art, as though painted by Mother Nature. The unique leaves of this plant not only create wonderful shadow casts, but also look as if they were painted by hand. It's no wonder that both the iris and the Philodendron act as the muse for countless artists, and can be seen in many famous works of art. 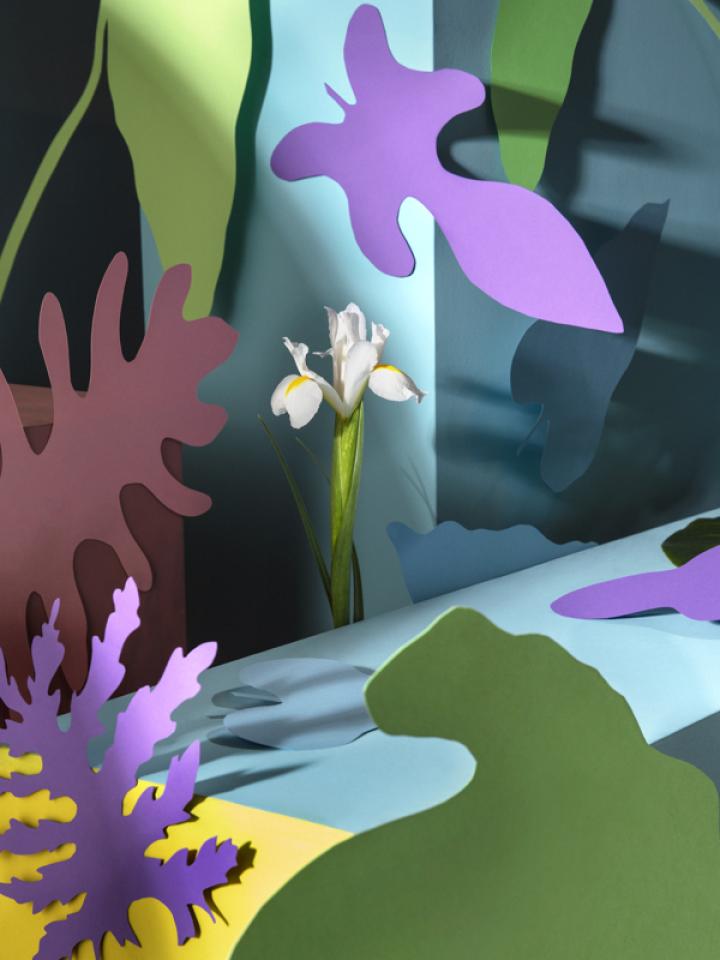 STYLE TREND CRAZY ILLUSIONS
The current Trend Collection is all about Crazy Illusions. The focus is on colourful, striking and playful combinations of flowers and plants. Why? To help to bring us out of our often-boring reality to another exciting world.  With its almost otherworldly appearance, the iris is perfectly suited to this aesthetic. While it's the white iris which is the most famous, there are also coloured varieties, which add to its mystery. The Philodendron, meanwhile, has vibrant, abstract shapes and is featured in many well-known works of art. We couldn't resist making the iris and Philodendron part of this style trend.

HISTORY OF THE IRIS
The iris was first spotted in the time of Pharaoh Thutmose, in 1504 BC. He had the iris inscribed into the wall reliefs of a temple as a sign of his power, as well as decorating his sceptre with motifs of the flower. Since then, the iris has been a symbol of victory in Egypt. But the symbolism of the iris goes further than that. In Japan, the flower represents courage and is the symbol of the boys' festival. In Islamic cultures, the iris is a symbol of prosperity. In Europe, the flower was a popular weapon symbol in the Middle Ages and stood for chivalry. And in Christianity, the iris was seen as a symbol of the trinity because of its three-part flowers. With more than 300 varieties, the iris is now the most popular flower among growers and gardeners following the rose.

THE IRIS IN THE WORLD OF ART
Countless artists use the iris in their works and the flower is present in all eras. You can see the flower on furniture, vases, jewellery, fabrics, sculptures, coats of arms and much more. Did you know that the iris is also called the sword lily? It's not a coincidence that it used to symbolise physical and emotional pain and suffering caused by a weapon. We also see the flower in religious art, where it's often associated with Mary and Jesus. The iris is also associated with the Greek goddess Iris, where the flower symbolizes reconciliation and divine messages. This is also reflected in many paintings. 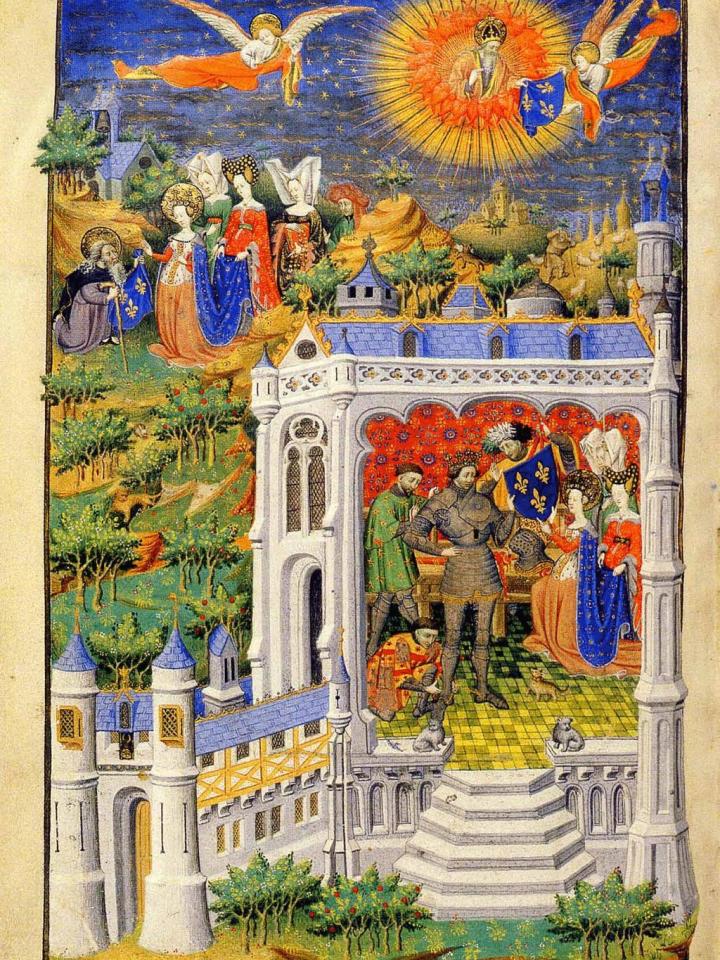 Finally, the iris is also visible in Dutch and Flemish still-life paintings. This can be in a religious form, incorporated into an object or as a decorative flower. In Art Nouveau-style painting, the iris (along with other plants, such as the birch) was often used as an expression of feminine beauty. The poet Hermann Hesse dedicated his fairy tale "Iris" (1916) to his wife. In the first sentence of the story, the poet made it very clear that the flower refers to feminine beauty. 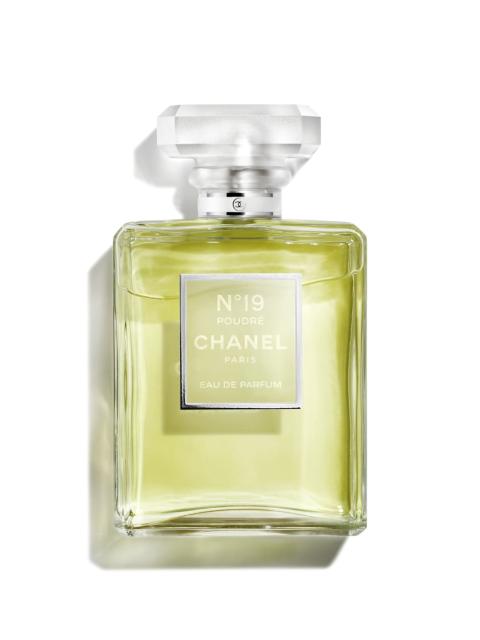 THE IRIS IN PERFUME
The iris is not only spotted a lot in the art world, it's also a popular scent in the world of perfume. Luxury brands such as Chanel, Versace and Lagerfeld all use the iris as part of their perfume.

PHILODENDRON
The Philodendron symbolizes health and wealth and is a green muse for many artists. Pablo Picasso was inspired by the Philodendron for his sculpture "Woman in the garden", in which the leaves are depicted together with the nymph Daphne. Contemporary artists also love the plant's vibrant, abstract shapes. Examples include the work "Philodendron" by Mimi Little and "Tree With Split Leaf Philodendron" by Peggy Eyth.

THE IRIS AND PHILODENDRON IN YOUR OWN HOME
The iris and Philodendron are born muses, and are beautiful, eye-catching additions to your interior! They fit perfectly with the current style trend Crazy Illusions. And how to implement this trend? Awaken your inner artist and transform your home into a colourful, inspiring place with these two flowers.

MORE ABOUT CRAZY ILLUSIONS
For more inspiration from the Crazy Illusions trend collection, check out our digital lookbook and our Instagram and Facebook. Show us your interpretation of the style with the hashtag #funnyhowflowersdothat. 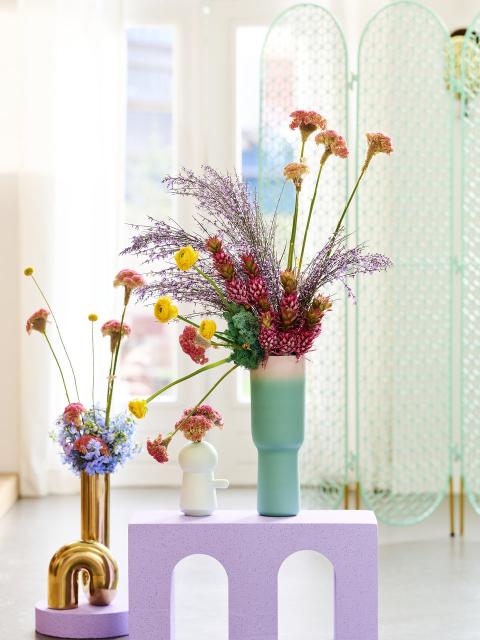 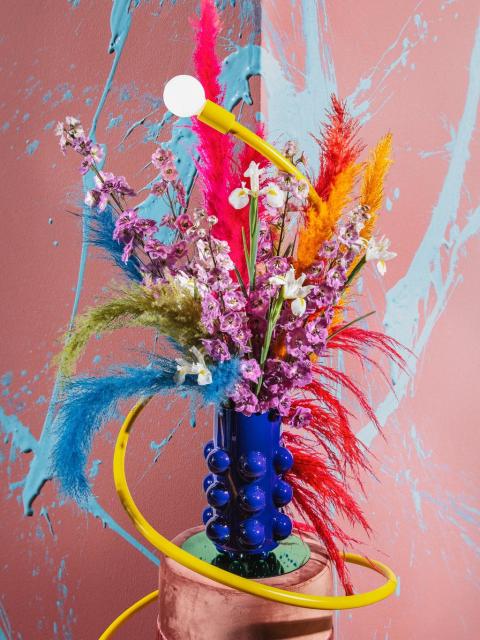 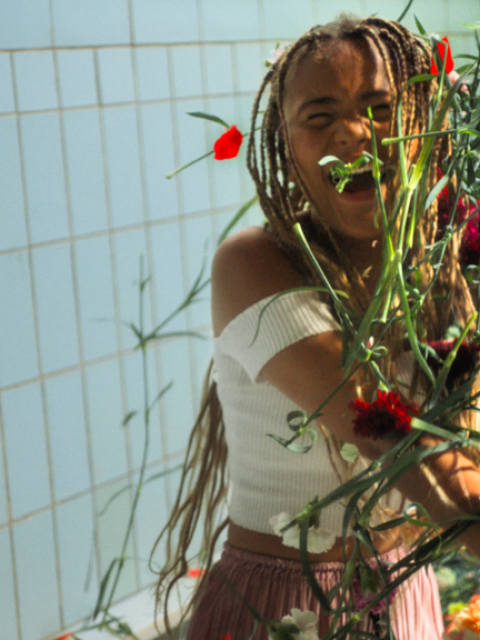 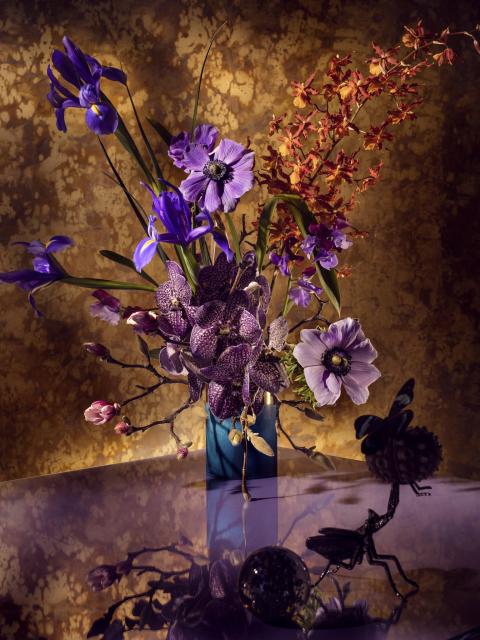 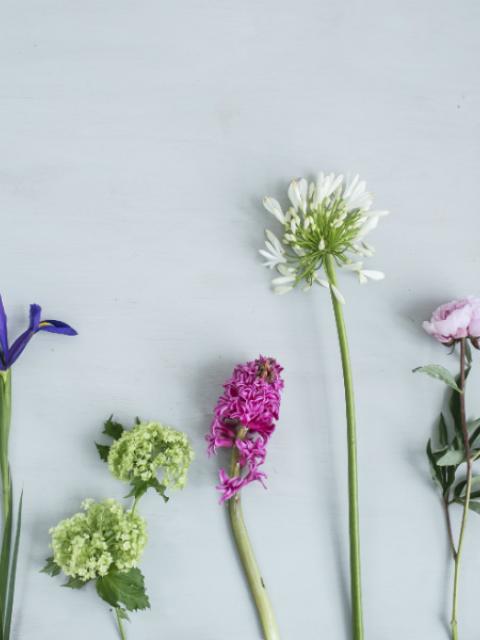