We’re proud to present Exposé, a series of portraits in which we introduce you to remarkable trend-setters who are involved with flowers and/or plants. In edition #22 we introduce you to two young French florists who are bringing a new form to the craft of floristry. Their work is distinctive and personal and breaks through all the traditional boundaries. The boundary is fading between soft and hard, man and woman, beautiful and ugly and old and new. These two floral creatives are showing that the new generation is casting aside rules and pigeonholes. At the same time they have great respect for the old guard. We therefore like to view them as artists. But they remain modest, and view themselves simply as florists.

Claire’s bouquets are praised for their pure and unique character. They give an insight into Claire’s intense inner world, whereby she allows herself to be entirely led by her emotions in her work as a florist. We travelled to her studio and enjoyed the free and unenforced way in which Claire assembles her flowers into a living artwork. With a lovely soundtrack in the background we talked to Claire about her brother, her flower shop and music as her greatest source of inspiration.

As a florist Jefferson Fouquet has one clear goal: he wants to make flowers stand out more. He therefore transforms them into bizarre displays by changing their colour and patterns. His bouquets are expressive, amazing and daring. You’d think he would be a wild character. But during our lengthy interview we find that Jefferson is a quiet and modest person. He has a clear objective, but is trying to achieve it in a considered and controlled way. Set aside your traditional principles for a moment and let yourself be transported into this inspiring florist’s punk-like world of flowers. 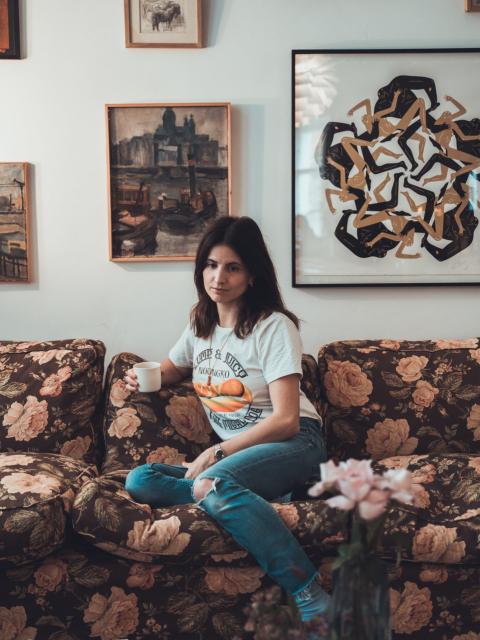 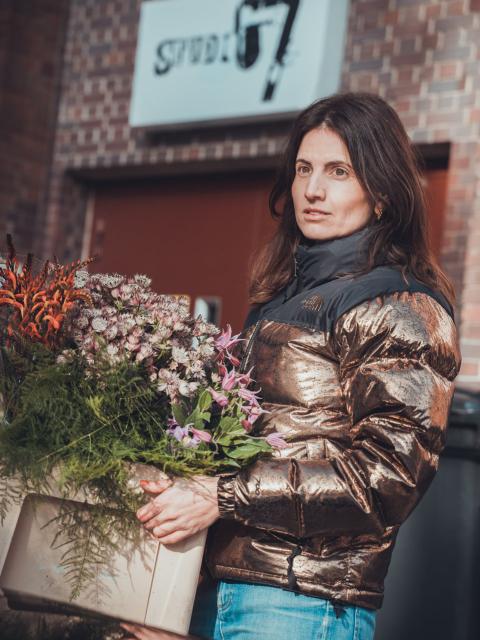 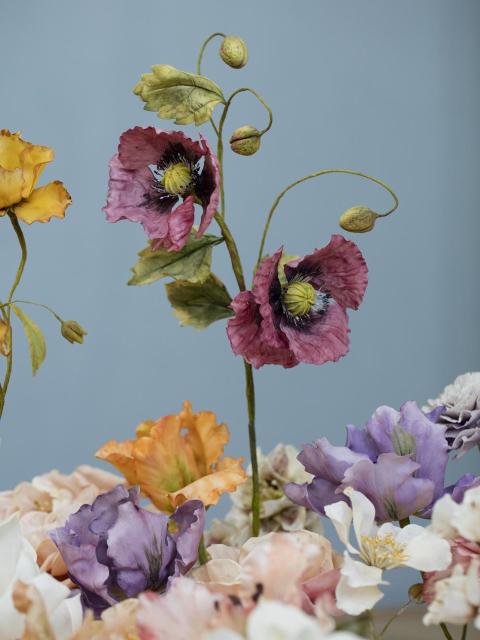 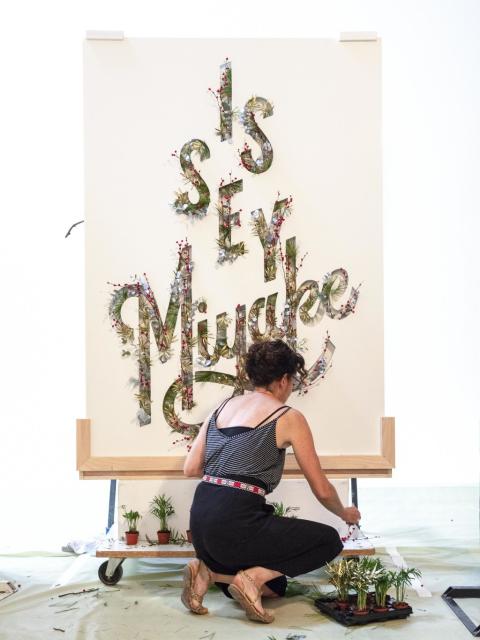 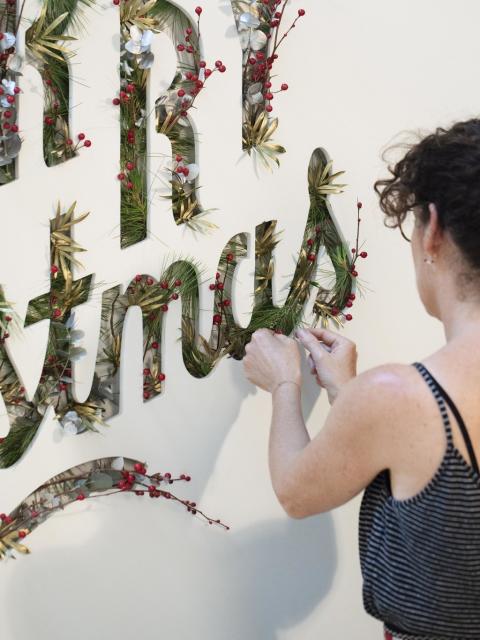 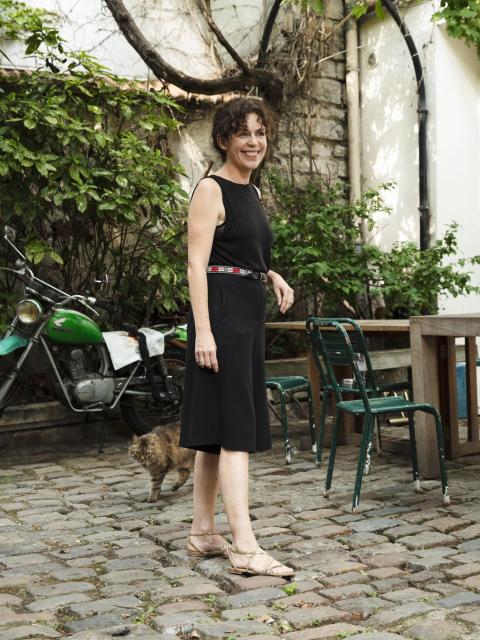