Funeral flowers in other cultures

Saying goodbye, mourning, remembering - everyone does it in their own way. It differs not only between people, but also between cultures. Flowers play an important role in death, the funeral or rituals around them in different societies, cultures or religions. Take a trip abroad for three examples. 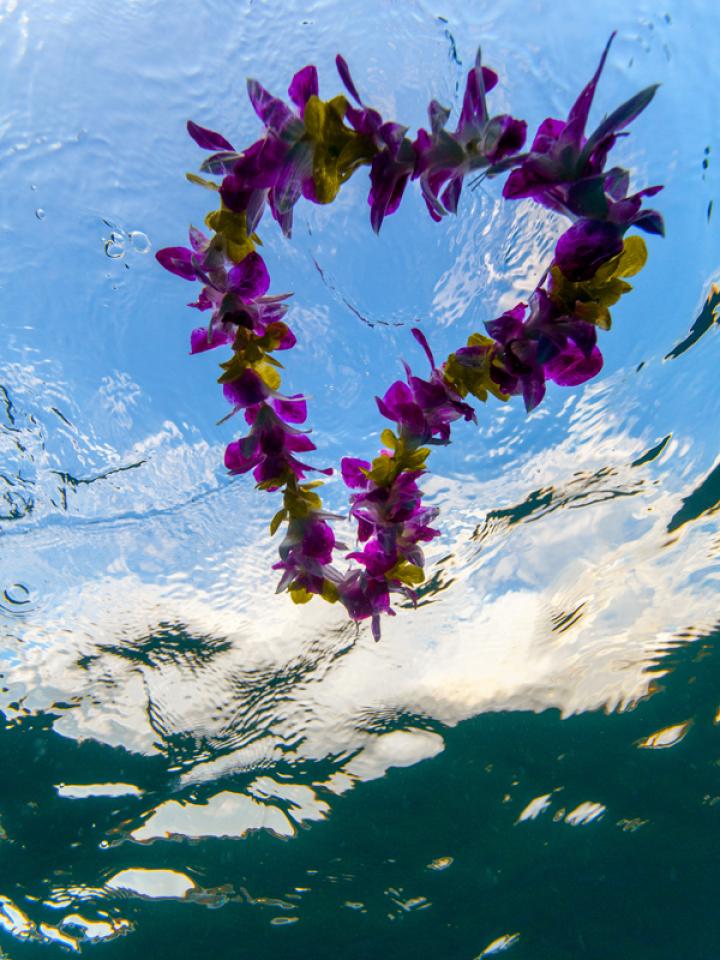 The use of flowers at funerals dates back centuries: in ancient Egypt flowers were already being laid in the tombs of pharaohs. Nowadays mourners around the world still use flowers in funeral rituals in order to lend shape to sadness, farewell and memories. 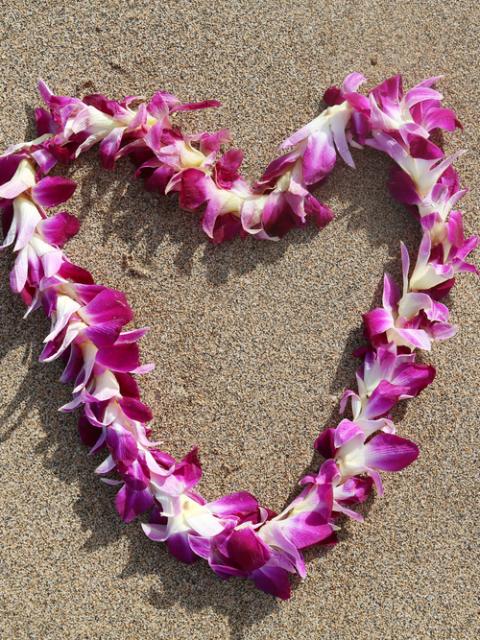 The lei on Hawaii

When you think of Hawaii, you think of floral garlands. This lei is used for all sorts of rituals: for happy occasions, but also when someone has died. The wreath is draped over a photo of the deceased or over the coffin. Nor is it unusual to place a lei in a place which was important to the deceased, or to throw the flowers in the water to say farewell. Mourners attending the funeral often wear a lei out of love and respect, or give a garland to the family members. At burials a lei is often made out of flowers of the native Hala tree. Tropical flowers such as anthuriums, Strelitzias and orchids also play a role. 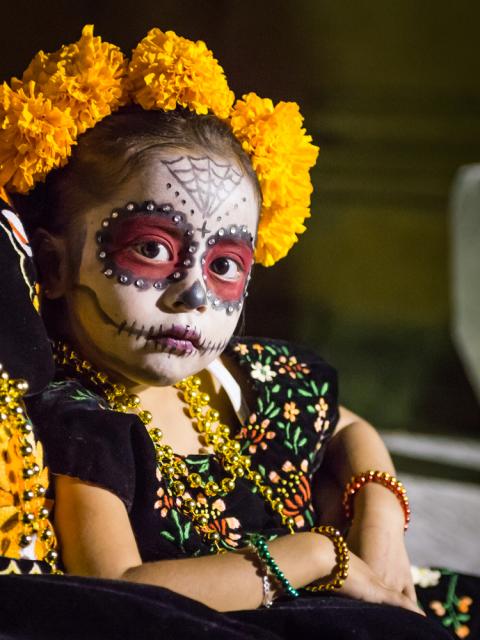 Flowers and tequila in Mexico

in Mexico they believe that the dead person’s soul lives on.  The coffin is displayed at home, where friends, family and neighbours come by to pay the last respects. They lay flowers in the coffin and bring food and drink for the family, who spend days and nights keeping vigil over the deceased. Flowers also play an important role during the subsequent church service, alongside incense, candles, song and prayer. The dead are celebrated in Mexico during the festive Dias de los Muertos on 1 and 2 November. The Cempoalxochitl flower (pronounced cem-pa-SU-chil) is traditionally used as the ‘flower of the dead’. The flower resembles a marigold and you can find it on an altar alongside offerings such as bread, tequila and candles. With its colour and fragrance, this flower guides the soul of the deceased to the altar. 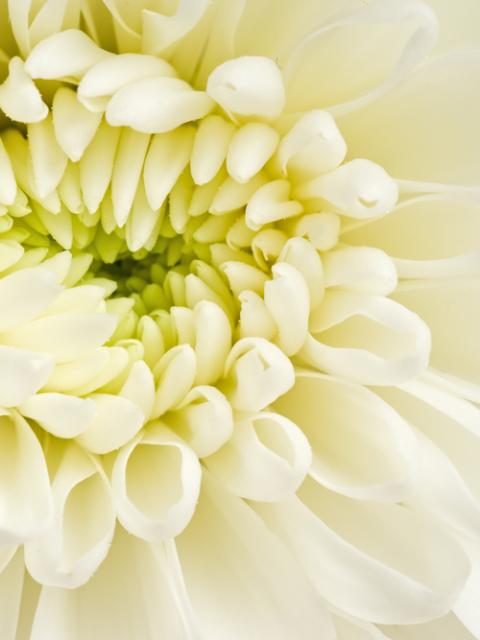 Money and chrysanthemums in Japan

Buddhists believe in reincarnation, life after death. Japanese Buddhists therefore ensure that the dead enter their next life well-equipped. So alongside clothing and a wreath of roses, money is also placed in the coffin in order to fund the crossing of the Sanzu River on the way to the next life (think of the river Styx in Greek mythology). During the cremation ceremony, those present also place flowers in the coffin. White and yellow chrysanthemums and lilies are particularly suitable, because they’re associated with death. Flowers in bright colours are taboo. Alongside floral wreaths, you can also bring condolence money (kōden, 香典) for the family to a Japanese funeral.

As you have seen above, flowers often play a role in mourning and funerals in various ways. They provide comfort and express respect, but also symbolise mortality. If you’re invited to a funeral for someone from a different culture, it’s useful to find out beforehand what flowers are fitting or less suitable. This article can tell you more about the symbolic meaning of flowers in the West. 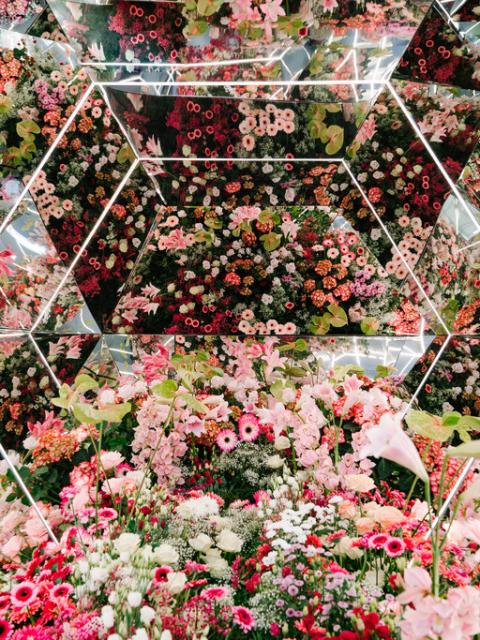 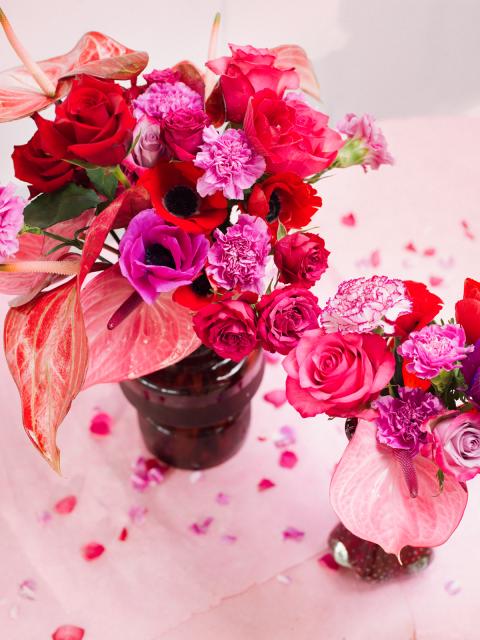 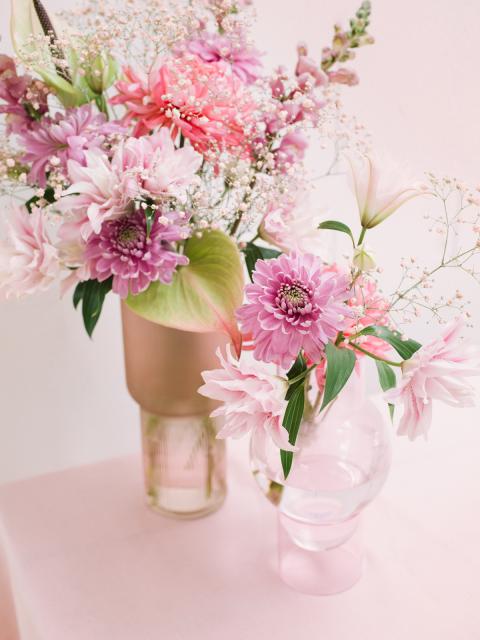 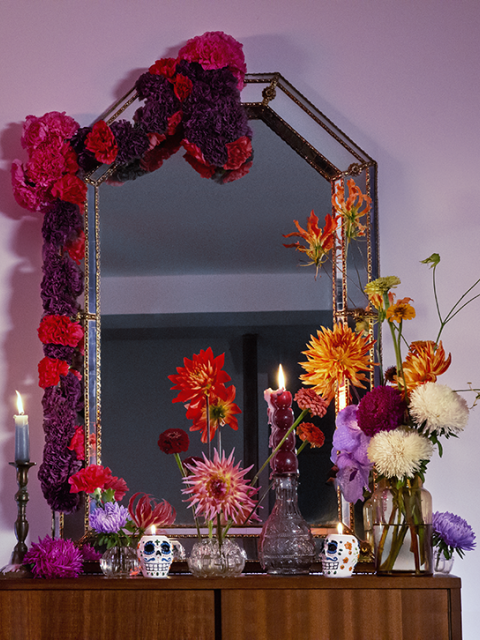 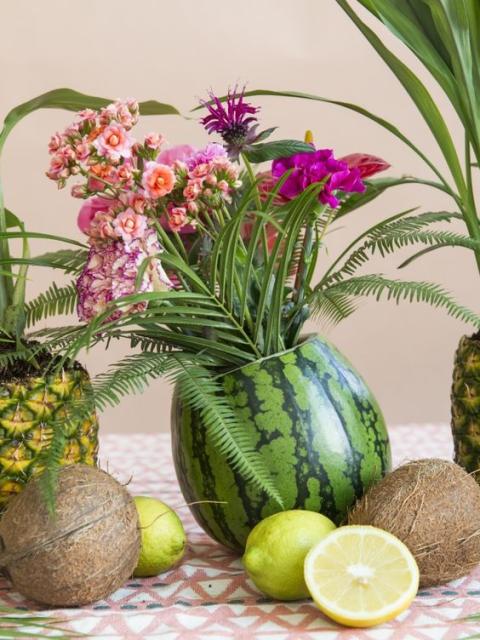 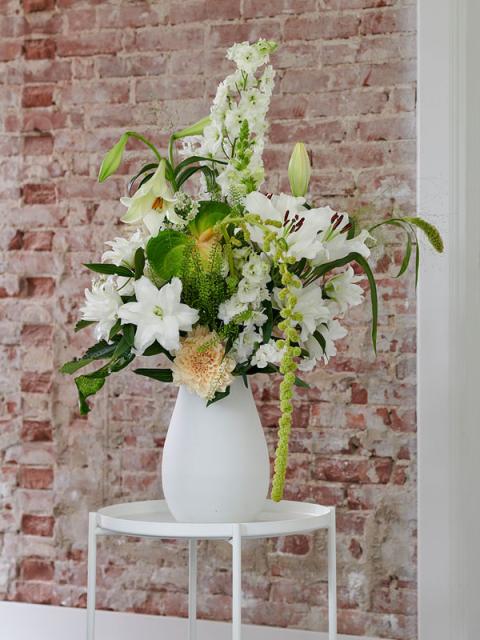